Instagram aims to promote more virtual connection and social interaction — but that doesn’t necessarily mean everyone will always get along.

Now and then, we all come across users whom we would rather not have on our feeds. Whether it’s a boss who’s doing too much checking in after work hours or an old flame who keeps leaving passive-aggressive comments under your photos, you reserve the right to control who’s a part of your virtual social circle, just like you do in real life.

In this guide, we’ll cover everything you need to know about blocking (and unblocking) someone on Instagram so you can keep your feed drama-free.

If, for whatever reason, you wish to remove an account from your feed — or limit their access to your content — blocking them is the best route to pursue. However, if that feels too extreme for the situation, you have other options. You can remove them as a follower, block them from commenting on your posts, or mute their content from appearing on your feed. 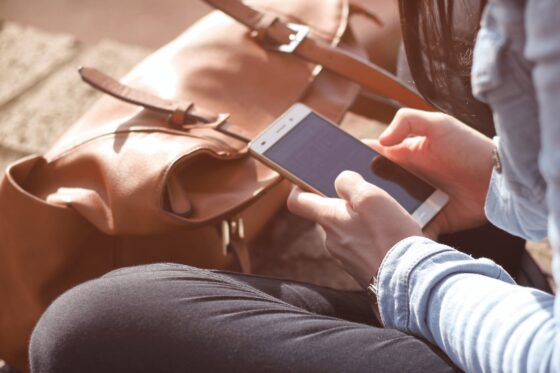 If you do decide that you want to block one of your followers on Instagram,  follow the instructions below:

Can you block someone who’s not following you on Instagram?

Even if you’re convinced that you want to block an account for good, there’s a chance you’ll want to unblock that account at a later time. Instagram doesn’t notify users when they’ve been blocked or unblocked. However, you do have to follow the account again after you’ve blocked it.

With that in mind, let’s go over how to unblock someone on Instagram.

If you do decide you want to unblock someone on Instagram, the process is essentially the same as blocking them.

Doing this will unblock the account, but if you want to follow them again, you’ll have to do it manually.

If you are unable to locate the profile of someone you’ve blocked — and therefore are unable to unblock them — it’s likely because they decided to block you, too.

Two-way blocks are tricky to fix because neither of you is able to search for the other using Instagram’s search feature. However, there are a couple of ways around this.

The first is by using Direct Messages:

Doing this will move you to the person’s blocked list, enabling them to unblock you so that you’re both free to mutually follow each other again.

You can also get through a two-way block by using a third-party app like Cleaner for Instagram, which allows you to unblock any user. This free app also lets you block and unblock users in bulk.

It’s important to note that due to Instagram’s constant updates, two-way block solutions may become obsolete.

Blocking someone on Instagram sounds harsh — and it kind of is.

When you block someone on Instagram, you virtually vanish from the app from that person’s perspective. Once they’re blocked, they will no longer be able to find your profile, posts, or Instagram Stories.

If you’re worried about the awkward moment that will occur when that person realizes they’ve been blocked, you can at least take some solace in the fact that Instagram won’t directly notify them about their newly limited status.

The only evidence of your virtual relationship that will remain after you block someone on Instagram is your direct messages.

Message threads will remain in your Direct inbox and in the inbox of the person you blocked, but they won’t be able to send new messages to you. And if the blocked account tries to send you a message after you’ve blocked them, you won’t receive it.

When you block someone, do their likes disappear?

After you block someone on Instagram, every single one of their Instagram likes and comments will be removed from your photos and videos, and vice versa.

Another factor to note is that the blocked person can still mention your username on an Instagram post or Story tag. However, you’ll never get a notification of that mention. The only way to make sure they don’t mention you on Instagram any longer is to block them and then change your username.

Does blocking someone make them unfollow you?

Yes. When you block someone on Instagram, it automatically removes them from your followers and prevents you from following them. Blocking someone means that neither of you will be listed under each other’s followers anymore.

What happens when you unblock someone you blocked?

If you have a change of heart and decide to unblock someone, things don’t just go back to normal.

For instance, unblocking someone will not restore likes and comments that were removed. Messages they sent you while they were blocked will still never be delivered, and they won’t automatically start following you again.

When you unblock someone on Instagram, will they know?

It depends. Instagram won’t send out a notification when a person has been unblocked. However, if you choose to follow them again, they will receive a notification that you’ve followed them, which could tip them off that they had been blocked at some point.

Now that you know the potential consequences (and frustrations) of blocking someone on Instagram, you can make the decision that’s right for you. And if you’re feeling wary about pressing that block button, remember, you can always mute them.

Writer and editor, driven by curiosity and black coffee. 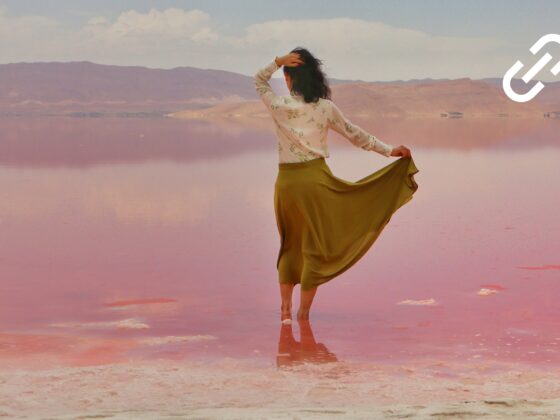 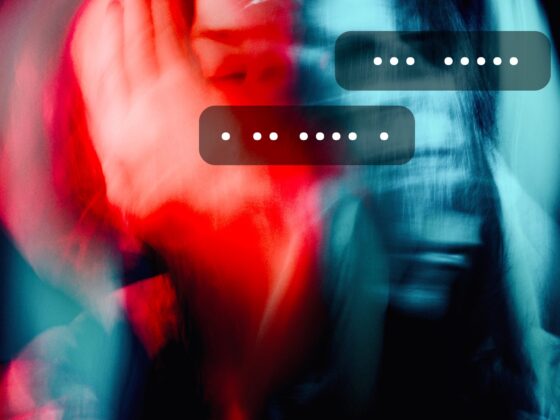