If it’s time to start thinking about upgrading your iPhone, you’ve got no shortage of options. But if you’re considering an older model like iPhone X to save a little money, you might be asking yourself if the camera on this phone still holds up.

In this article, we’ll do a deep dive on iPhone X’s front and rear cameras. You’ll see how it stacks up to some of its successors and if it’s still worth the price today.

The back camera on iPhone X

On paper, the specs of iPhone X’s back camera are very similar to the newer iPhone XS’s camera. It includes two lenses: a wide and a telephoto lens. In addition to the dual-camera system, iPhone X also came standard with features like Portrait mode, Portrait Lighting, and Auto HDR. All of which have only seen minor improvement in newer models.

Why does iPhone X have two cameras?

While phones with only one lens can still zoom in and out, they’re only able to do so with the help of a digital zoom. So rather than truly zooming in, your pictures are just scaled up to look like you zoomed in. But thanks to iPhone X’s dual-camera system, you have two focal points, meaning you can get a truly zoomed-in picture that is cleaner and crisper.

That being said, you don’t only have those two focal points on iPhone X. You can zoom in to any distance between the wide and telephoto lenses and even extend beyond using the iPhone’s digital zoom to get an image 10x closer from your wide-angle camera.

The iPhone X back camera: Megapixels and other specs

As mentioned earlier, the iPhone X camera shares a lot of the same specs with its successor, iPhone XS. Both models have the same 12-megapixel camera and the same aperture capabilities. iPhone X does reasonably well with photos taken in low light, despite not being capable of Night mode. And with Auto HDR, you typically get a well-balanced picture that isn’t overly saturated.

Here’s a list of specs and features for the rear camera:

The front camera on iPhone X

Prior iPhone models had what was called a FaceTime HD camera, but on iPhone X, the front camera was replaced with the new True Depth camera that is still used in current models. And since iPhone X was the first iPhone to introduce Face ID, a more powerful front-facing camera was a necessity. But the upgrades also brought features like Portrait mode for your selfies and the cartoony and fun Animoji and Memoji.

How many megapixels is the iPhone X front camera?

Like the rear camera, on paper, the front camera looks very similar to other iPhone models. It’s a 7-megapixel camera with a ƒ/2.2 aperture. Check out a full list of the specs and features that are available on iPhone X’s front camera:

Is the iPhone X camera quality enough in 2020?

Looking at iPhone X, even by today’s standards, it’s still a great camera, especially if you’re upgrading from anything older than an iPhone 8. In fact, if you compare the cameras on both iPhone X and iPhone XS, you’ll only see very minor improvements between the two models.

Where you see the biggest difference is comparing pictures from iPhone X to the current iPhone 11 Pro lineup. But that’s mostly due to the new model having a third lens on the rear camera. So, if you’re looking for an amazing camera at a great value, there’s no reason not to consider iPhone X, even in 2020.

Despite Apple only carrying the most current models of iPhone, opting to upgrade to an older model is a great way to still get an amazing phone at an even better price. This is especially true if you’re the type of person who just wants to shoot incredible pictures and doesn’t necessarily worry about having all the latest bells and whistles.

View Post
How do you shoot ProRAW or RAW photos on iPhone, and what’s the difference? 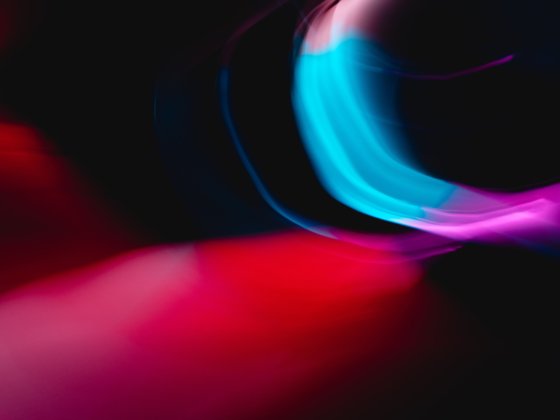 View Post
How to shoot creative abstract photography with your iPhone 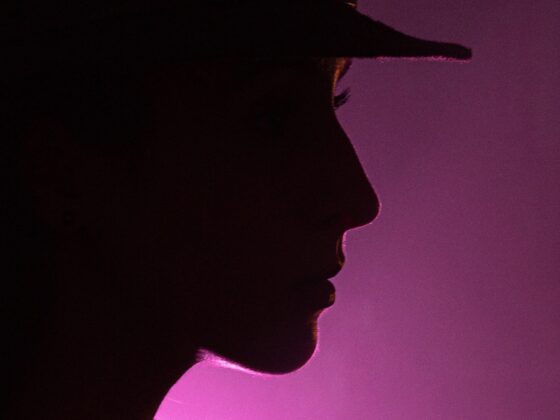 View Post
What is backlight in photography? Backlighting tips for radiant photos