Every year, Apple seems to release the best iPhone to date. Each new model is somehow better than the previous model, with revolutionary features that most people didn’t even know they wanted or needed. And trust us when we say that the upcoming iPhone 13 lineup release will be no exception.

Officially, we still don’t know anything about the new phone. But there are a few photos online that are supposedly prototypes. This article goes over some of those iPhone 13 rumors, including how you can expect the models in the iPhone lineup to improve your photos.

Before you upgrade to iPhone 13

If you’re thinking about upgrading to iPhone 13, then now is a good time to start cleaning up the clutter on your current phone. This will save you time when you transfer everything to your new iPhone. Plus, you don’t want to load up a shiny iPhone 13 with a bunch of clutter you don’t actually want.

Start by decluttering your photos: there’s always some duplicates you accidentally created, similar shots, blurry photos, and other stuff you don’t want. Thankfully, there’s an app that can scan your phone and help you quickly get rid of those pictures. It’s called Gemini Photos, and you can download it directly from the App Store onto your iPhone. Once you download Gemini Photos, all you have to do is follow these steps to get rid of your duplicate pics:

After that, Gemini Photos will move those images to your Recently Deleted folder to then be permanently deleted after 30 days. However, if you’d like to free up that space immediately, you just need to open the Photos app on your iPhone and tap Albums > Recently Deleted > Select > Delete All.

The iPhone 13 release date and price

Apple hasn’t announced any official information about its upcoming models, so we don’t have a specific iPhone 13 release date yet. But iPhones are released fairly consistently. We can see what has been done in the past for new phones and make an educated guess about what the future products may have in store.

When is the iPhone 13 coming out?

Typically, new iPhones are announced sometime in September and then released later that fall. The past couple of years have seen new iPhones launching sometime in the second half of October through early November. Unless something drastic happens, we think it’s safe to assume that will be the case again this year for iPhone 13.

How much will the iPhone 13 cost?

There has been no price announcement yet. So far, it seems like a few components will be changing, like the screen notch getting smaller and the battery getting bigger. Either of these possibilities could affect the iPhone 13 price. Without having any specifics, it’s hard to estimate how much this new lineup will cost.

All signs point to yes. As with iPhone 12, we will probably be seeing four different models with the next generation of iPhones. If you’re not familiar with the current lineup of phones, here’s what you can expect in iPhone 13 models:

Again, there are no details out there yet about the new phone. We only know what’s been leaked online via investor calls and partners posting supposed prototype pictures online. In other words, all of the features we have on our list are purely speculation. They could align with what Apple eventually releases, or they might just be in a testing phase and won’t make it into the final product.

There are a lot of rumors out there about a new Ultra-Wide angle lens. But what makes this tidbit noteworthy is that the upgraded lens will only be on iPhone 13 Pro Max. The other models will supposedly have the same Ultra-Wide lens that was available in the iPhone 12 camera. With past models, there hasn’t been much of a difference in features in the lineup. This move, though, would further separate iPhone 13 Pro and iPhone 13 Pro Max.

This rumored feature would be huge, if true — both metaphorically and literally. The sensor is what captures the image in a camera. And the larger the sensor, the more pixels it is able to capture. So if there is a larger sensor in the new phone, you can bet that your pictures and videos will be incredible.

Finally, there’s a new feature for the smaller end of the lineup. For phones with only two lenses, iPhone 13 and iPhone 13 Mini, prototype pictures have been posted with diagonal rear-camera lenses. Lenses are commonly arranged vertically, but they’ve also been horizontal on a few previous models. This marks a complete departure from how Apple has handled the rear camera.

Apple recently introduced 120Hz ProMotion in iPad Pro displays. Adding this feature to the display is not a surprising or unexpected move whatsoever. It bumps up the refresh rate to create a more life-like experience when watching something. Unless you’re an avid gamer or you watch a ton of sports on your phone, you might not notice a difference. But it’s important to consider this feature because it could impact how your videos look after you film them on your iPhone.

We think it’s safe to assume that the iPhone 13 lineup will look and feel very similar to the iPhone 12 models. Aside from the other features already mentioned, the most noticeable will probably be the notch at the top of the display where the front camera is. We expect it to be smaller and thinner with this new iPhone lineup.

While nothing is set in stone for iPhone 13, it seems like there’s a lot to look forward to. And that’s especially true for mobile photography enthusiasts. If rumors of an upgraded wide-angle lens and larger sensor turn out to be true, then iPhone 13 is really going to take our iPhone pics to the next level. 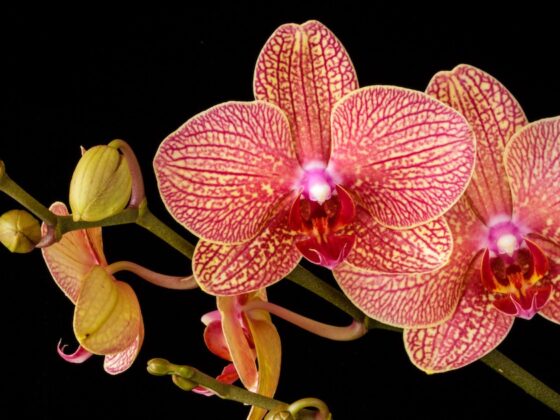 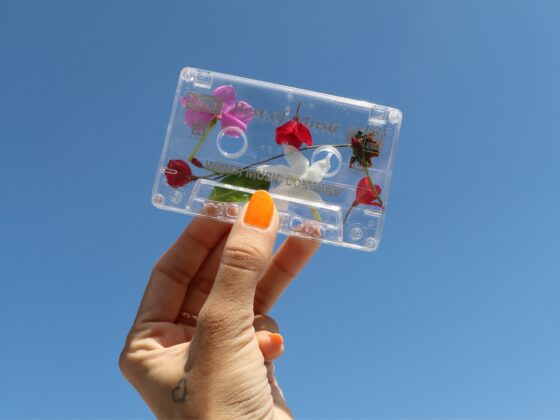