Widgets on iOS are nothing new. They were first introduced with iOS 8, but it was iOS 14 that fully utilized them. Not only can you customize the Today screen, but you can also add widgets to your Home screen. And the right widgets can actually be handy and can help increase your productivity. Keep reading to discover the top 10 must-have iPhone widgets for photographers and video creators.

The 10 best iOS 14 widgets for photo and video

Widgets act as extensions of apps you already have installed on your phone. And there are actually two types of widgets: widgets for your Today View and widgets for your Home screen. This list will include both types.

Gemini Photos is an app that helps you trim some weight off your photo library by deleting duplicates, similar photos, and other clutter. And the storage widget provides a quick and helpful glimpse of how much space you’ve used.

Gemini Photos on the App Store

Launcher is designed to help you quickly launch any of your apps. But the best part of it is that it lets you fully customize each widget, so you get to decide which apps you want to have available with one tap on your Home screen.

Launcher on the App Store

Lightroom offers a series of widgets, including editing tools, discovery, and in-app tutorials. But perhaps the most useful option is the Take Selfie widget. This one automatically opens the Lightroom camera to the front-facing camera.

Lightroom on the App Store

The Shortcuts app makes it easy to complete complicated tasks with only a couple of taps. And widgets let you add them directly to your Home screen. One of those is the Make GIF shortcut, which converts your Live Photos into a GIF.

Shortcuts on the App Store

Camera M is a powerful app for any savvy iPhone photographer. The Golden Hour widget will display the time of the sunrise and sunset. And, just as the name suggests, it will show you when the golden hour is each day.

Camera M on the App Store

Unfortunately, VSCO only offers a Today View widget, but it’s still quite useful. It allows you to quickly import the last photo you took into VSCO and start editing it.

VSCO on the App Store

7. For You widget in Photos

The For You widget in the Photos app will randomly display pictures from the For You album. It’s a nice feature that lets you revisit some of the images you might have forgotten about.

Don’t use the default Photos app from Apple? No problem. Google Photos offers an equivalent widget that curates some of your best memories.

Google Photos on the App Store

If you want to have more control over the pictures that are displayed in your widgets, you’ll want to check Photo Widget Collage, which lets you create collages and slideshows.

Widgetsmith is another app that lets you create fully customizable widgets. You can select a specific photo album to be displayed or add the date and other text on top of your photos, giving your pictures a little more function on your Home screen.

Widgetsmith on the App Store

How to set up your new iPhone widgets

If you’ve ever rearranged the apps on your Home screen — or even just deleted an app — then adding and editing widgets will feel quite familiar to you. Below are some instructions for fully customizing your widgets.

How to add widgets to your iPhone

Adding a widget to your iPhone is simple once you have the app downloaded from the App Store. Just follow these steps:

How to edit widgets on iPhone

Some widgets will actually allow you to customize what’s appearing in the widget. If a widget is editable, this is how you do it:

How to get rid of a Home screen widget

Maybe a widget is proving to not be as useful as you had hoped. Here’s how to get rid of it:

Why can’t I add widgets to my iPhone?

The most common reason you can’t add widgets to the Home screen is that it requires iOS 14. Make sure your iPhone is up to date by going to the Settings app and tapping General > Software Update.

Why do my iOS widgets keep disappearing?

Typically, if iOS widgets are not staying on your Home screen, it means there’s a bug in the handoff between the app and iOS. Here are a few troubleshooting steps you can try:

Widgets can be incredibly powerful tools to help speed up your productivity. And that’s especially true for photographers and video creators. Hopefully, a couple of the apps on this list will be useful to your iPhone photography. 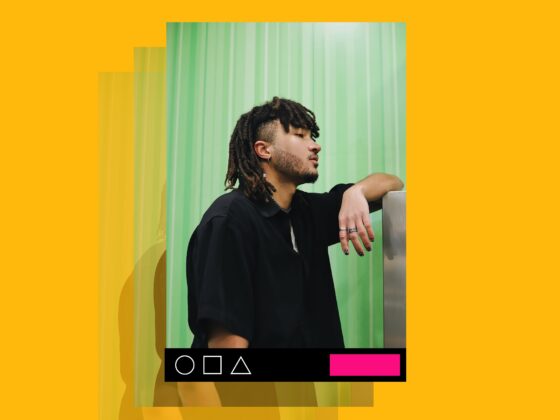 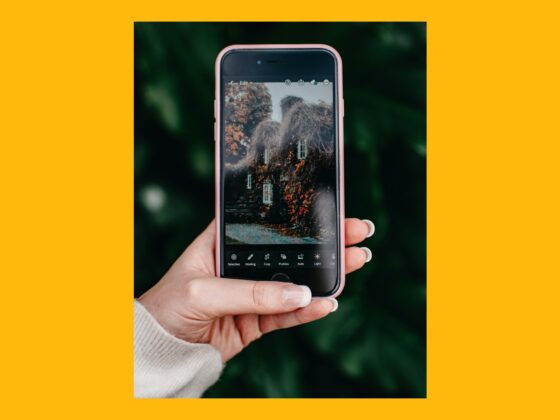 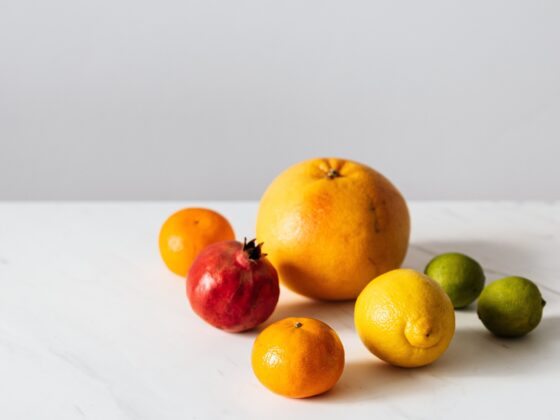