Have you ever used burst mode to shoot action shots with your iPhone? If not, you’re missing out on a huge advantage when shooting those hard-to-capture moments. Plus, burst mode even makes it easier to capture facial expressions with a well-timed tap of your shutter. Don’t believe us? Let’s take a closer look at burst photos and how they can make you a better iPhone photographer.

What is a burst photo?

The burst photo feature is an easy way to take a succession of 10 photos per second so that you can capture fast-moving action without missing your shot. Perhaps you’ve even taken burst photos without knowing it. You can recognize a burst photo when scrolling through your photo library because it will say Burst in the upper-left corner, followed by the number of photos in parentheses.

If you want to take a look at all of your burst photos, tap on your Photos app, then choose Albums and scroll down and tap Bursts.

How to shoot iPhone photo bursts

The method for capturing photo bursts on your iPhone depends entirely on what type of phone you’re shooting with. No matter which iPhone model you’re using, the process is practically effortless. You only need to remember to use it.

How to shoot in burst mode on iPhone XS or older

If you are using burst mode on an iPhone XS or older, the process is as simple as opening your Camera app. Here’s how to shoot in burst mode on older iPhones:

Can I turn off burst mode on iPhone?

There’s no way to officially disable burst mode on your iPhone. Under most circumstances, burst mode remains available in case you come across an opportunity for that perfect shot.

Worried about accidentally using burst photos with your iPhone XS or older model? You can prevent an overenthusiastic shutter finger by turning on your camera’s timer, HDR, or flash. Burst mode will be automatically disabled when these other modes are in action.

The best practice is to tap your shutter button briefly to avoid dozens of photos that you don’t want — and will have to delete later.

How to take burst images on iPhone 11 or later

If you are shooting with an iPhone 11 or later, you won’t be able to hold your finger on the shutter to take burst photos. Newer-model iPhones use this action to record short videos instead, which can be quite useful in its own right. Taking burst photos with newer phones is still pretty effortless, though. With the newer phones, you can quickly switch between regular photos, videos, and burst photos. Here’s how to do it:

How to use burst mode in iOS 14

If you are using iOS 14, you can turn this feature on in the Settings app:

If you use burst photos a lot — and we don’t blame you a bit if you do — you’ll have to be mindful of weeding out the photos that you don’t want. Otherwise, you’ll be left with dozens of useless photos that will clutter up your photo library. Here’s how to view your burst photos and pick your favorites to keep:

How to delete duplicate photos left over from photo bursts

Even if you are meticulous about going through your burst photos and weeding out the ones you don’t want, there’s a good chance that you’ll need to do some additional image management to ensure that you aren’t left with photo clutter. Gemini Photos is a useful tool for getting rid of similar photos and duplicates without having to scroll through thousands of photos in your library. Here’s how to use Gemini Photos to delete burst photos that you don’t want:

When and how to use iPhone burst mode

Now that you know how to use burst mode on your iPhone, let’s talk about the best ways to use it to take better photos. It’s wise to be selective with your use of photo bursts. Otherwise, you’ll have thousands of duplicate photos on your phone that you’ll need to get rid of later on. Instead, use burst mode in situations where it will help you get better images. Here are some ideas.

Whether you’re shooting a pile of puppies or all your relatives at a family reunion, we all know how many tries it takes to get everyone looking at the camera. Burst mode will give you dozens of chances with a single shutter press, and you can choose the photo that captures everyone’s good side.

When shooting portraits or candid moments, capturing that beautiful or moving expression can be hit or miss. But by using burst mode, you can shoot dozens of photos that will all capture a slightly different expression. You have a much better chance of finding that sincere look while shooting in burst mode.

Silhouette photography is much harder than it looks. Not only are you shooting into the sun, but you have to find just the right balance between positive and negative space. To make matters even trickier, the light is always changing, so you have little time to frame the perfect shot. Using burst mode will allow you to work quickly, capture all the angles and poses, and choose the perfect image when your photo shoot is over.

Capture subtle movement within a scene

Burst mode isn’t just for frantic action. You can use it to capture subtle movements, too. Steam rising off a coffee cup, the trickle of water down a windowpane, grass blowing in the breeze, and fog lifting off of a lake are all examples of small movements that can change the composition of your photo. By taking several photos in burst mode, you can capture all those subtle differences and choose the image that makes the most dramatic impact.

Burst mode is a fun and underrated tool to help you capture and create the best iPhone images from moving subjects. Whether you’re taking photos of kids, dogs, or the changing landscape, learning how and when to use burst mode will help you take better photos. 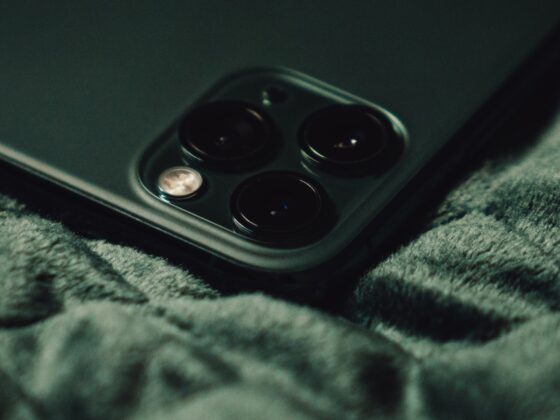 View Post
iPhone XS vs. iPhone 11: Is the camera worth the upgrade? 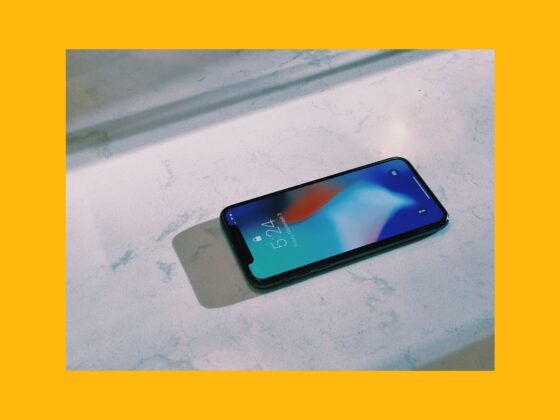 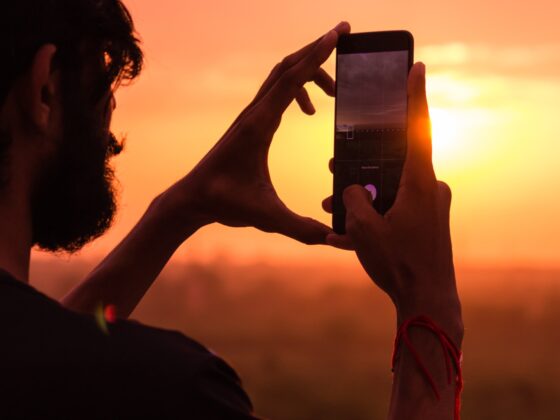 View Post
iPhone 11 vs. iPhone 12: Which recent iPhone is better for photography?