When Google Photos first launched, one of its best features was the unlimited storage that came with every free account. But now that this feature is being discontinued (as of summer 2021), the Google Photos free tier only includes 15 GB of storage space. And if you’re like us and have thousands of pictures, 15 GB is going to fill up really fast. So, what do you do now? Well, you can always pay for more storage, but if you’re looking for another option, you’ve come to the right place. This article will cover the 10 best Google Photos alternatives.

iCloud is Apple’s equivalent to the Google suite, complete with comparable tools like iCloud Drive and, of course, iCloud Photos. The reason iCloud makes the most sense as a Google Photos alternative for iPhone users is that it’s native to iOS, meaning that a lot of iOS features rely heavily on iCloud — including Photos. Thus, it’s a seamless process to back up your pictures and videos. It also makes it easier to download your pictures and videos to a new phone when you upgrade.

How to save money on your iCloud storage plan

The most obvious way you can be more cost-conscious with your iCloud storage plan is to trim down your photo library. But before you start getting rid of those pictures you love, you can start by cleaning up the clutter instead. Libraries can bloat up with duplicates, similar-looking images, screenshots, notes, and more.

Sure, you can spend hours scrolling through your Photos app, or you can try out Gemini Photos. This app scans your pictures and helps you quickly get rid of images you don’t want anymore. Download Gemini Photos from the App Store and follow these steps:

After you’re done cleaning with Gemini Photos, you’ll need to permanently delete those pictures. You can do that by going into the Photos app and tapping Albums > Recently Deleted > Select > Delete All.

How iCloud compares to Google Photos

Feature-wise, iCloud and Google Photos actually stack up pretty closely. They are often considered to be each other’s top competitors. The main difference is iCloud’s status as the default service for iOS. So, while you might not like the Photos app’s interface, it’s hard not to admit that it’s more straightforward to use than Google Photos.

Like Apple and Google, Amazon provides their own competitive cloud-based photo storage service. And if you’re already an Amazon Prime member, it’s a great deal — it’s free! Yes, Prime members get unlimited photo storage for free, although their videos count toward their storage quota. The basic storage tier includes 5 GB.

Amazon Photos has an iPhone app that automatically backs up your pictures as you take them. You can organize your pics into albums and even hide your more private photos. Amazon also has some basic editing tools, but don’t expect much in this area. All in all, it’s still a great Google Photos alternative.

Flickr is part photo manager and part social media, and it does a great job of balancing these two elements. When you first open the app, the page you see is your timeline stream. There’s also a search function to help you find other photos. The major drawback is that you can only upload 1,000 pictures with the free tier. But you can upgrade to unlimited storage for $60 a year.

As far as functionality, Flickr feels similar to Google Photos. You upload your pictures to a Camera Roll. Then, you can organize them into Albums or view the images you have in your public feed. There are some pretty decent editing features, too.

Where Flickr really comes up short is with its upload functionality. Pictures are uploaded one at a time, more like a social media app than on an automatic backup app like Google Photos.

The desktop version of Lightroom is used by photography pros to edit and touch up their pictures. And the mobile version has made great strides to get there, too. Even though Adobe Lightroom isn’t typically considered a photo manager, some recent updates have made it a strong competitor.

If you prefer the ease of iCloud but aren’t thrilled about the Photos interface, SlideBox is one app you have to check out. SlideBox is designed to work as an overlay with your iCloud Photos and gives organizing your photos a fresh new look. It leverages swipe features familiar from other apps to make sorting your pictures a breeze.

How SlideBox compares to Google Photos

SlideBox is a little harder to compare to Google Photos because it’s more of an interface than a backup solution. While it does have all the photo management essentials, such as albums and favoriting, that’s where it ends. There are no editing tools. But the best part of SlideBox is that everything you do in this app will also be reflected in the Photos app. So if you ever find yourself in a situation like the one we’re currently in — with Google Photos pulling the rug out from under us — at least the work you put into organizing your pictures will transfer over to iCloud.

6. Photobucket: One of the original photo organizers

Prior to the widespread use of apps, Photobucket was one of the first websites to offer cloud-based photo hosting. And since its release, Photobucket has done its best to keep up with the other services. As such, you’ll see some pretty familiar organizing and sharing tools here.

How Photobucket compares to Google Photos

While there’s a lot of similarities between the two, ultimately, Photobucket doesn’t have some of the more intuitive features of Google Photos, such as Album highlights that act like Smart Albums or photo editing suggestions. If you’re primarily concerned with backing up your library, then Photobucket may be the app for you, even if you do only get 2.5 GB for free and have to pay for additional storage.

HashPhotos is another great organizer and editor. It has a ton of excellent tools to help make your pictures shine. And while it doesn’t have any backup functionality, the good news is that HashPhotos will work with either iCloud or Dropbox.

How HashPhotos compares to Google Photos

When it comes to organizing and editing your pictures, HashPhotos gives Google Photos a run for its money. Its easy-to-use interface is quite well designed. And HashPhotos even one-ups Google Photos on the security front, allowing you to require TouchID or FaceID for your private pictures and albums. The lack of a backup feature, however, is a major downside.

8. Dropbox: Back up your photos with ease

Dropbox is usually thought of as a competitor to a different Google product, Google Drive. But the iOS app has added some impressive photo features that blur the line. You can enable auto-backups, so every time you take a picture, it’s immediately saved from your phone to Dropbox. And you can view all of your photos on a clean, easy-to-navigate page.

How Dropbox compares to Google Photos

Even with these photo-specific features, Dropbox still has some catching up to do. You can create a folder to serve as an album to organize your photos, but that’s the extent of the app’s organization tools. If you’re already using Dropbox for other things, it’s definitely worth checking out as a photo backup. But if you’re looking for something a bit more robust, Dropbox just isn’t there yet.

OneDrive is Microsoft’s answer to cloud storage and is really designed for files and folders. But, with a little tweaking, these can be structured to store and organize your photos. One terrific feature of OneDrive’s iOS app is that it offers automatic backups from your Camera app.

How OneDrive compares to Google Photos

With OneDrive, you’re able to organize your photos into folders, and with the iOS app, there’s a page dedicated to viewing all of your pictures. But that’s about the extent of OneDrive’s photo management features. OneDrive is primarily a cloud storage solution, and the photo storage functionality it offers is just the cherry on top. But if you’re more concerned with keeping your pictures safe and you’re already using OneDrive for other things, it’s worth trying out.

Rounding out this list is another cloud storage app: Box. Like the other storage apps on this list, you can organize your pictures into folders or collections. Beyond that, there aren’t many features specifically for pictures. Box does offer 10 GB of free storage with every account. But if you want to use the automatic photo upload feature, you’re going to have to upgrade your account.

How Box compares to Google Photos

When you compare Box to Google Photos, there’s a lot left to be desired. Box doesn’t have a ton to offer as far as editing or collaborating on albums, although you can share your pictures and folders with other users. And if you don’t mind paying for an upgraded plan, automatic backups will let you rest easy knowing all of your pictures and videos are saved somewhere other than your phone.

As you can see, there are many top-notch Google Photos alternatives out there. It really just depends on your personal preferences and which features you can’t live without. As you’ve read, some apps will serve as great organizers, others would best be used strictly for backups, and a couple of them will cover all the bases. But one thing’s for sure: Just because Google Photos is changing their service doesn’t mean you and your photos have been left out to dry. 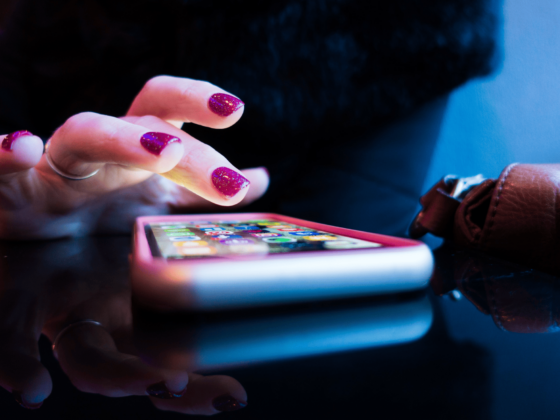 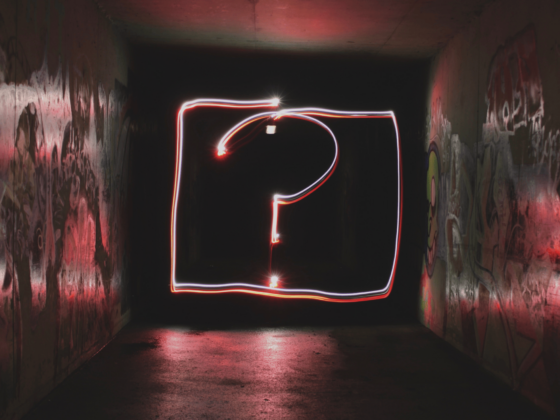 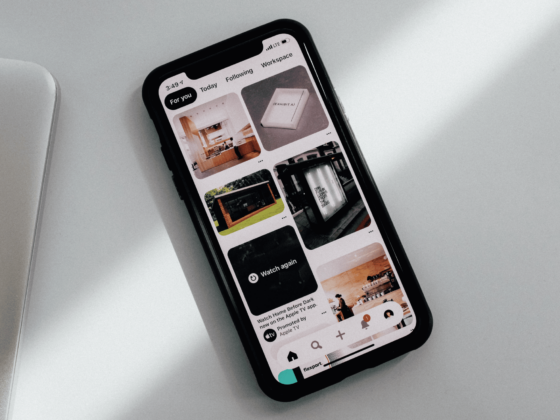